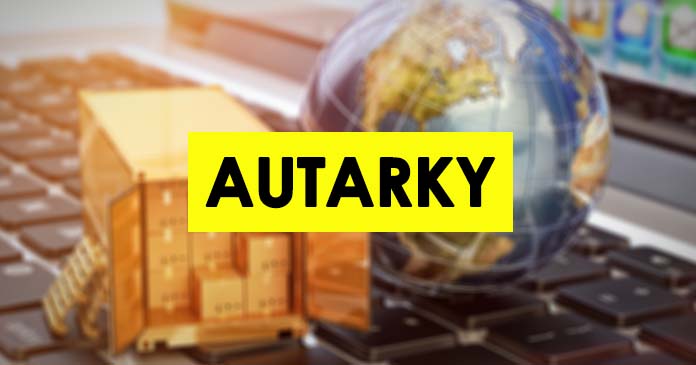 A country that is independent is referred to as autarky. Countries that practice autarky are known for their independence and restricted trade with other countries.

A country that is entirely autarkic would have a closed economy and no foreign sources of support, trading, or assistance. In reality, no modern country has reached this degree of autarky. Examples of countries that have adopted an autarky policy include Nazi Germany and North Korea.

Adam Smith and David Ricardo, two economists, were the first to challenge autarky. Smith argued that in order to increase wealth, nations should engage in free trading and focus on manufacturing items over which they have a clear absolute advantage.

Ricardo somewhat modified this claim by stating that nations need to manufacture items in which they have a competitive advantage. Countries can collaborate to increase the wealth in the international trade system by using comparative advantages.

Which is the best example of autarky?

The best illustration of authoritarianism in existence today is North Korea. A combination of intentional self-reliance and a desire to reduce outside political influence has led to North Korea’s economic isolation. Sanctions are used to restrict foreign trade and impose self-reliance.

Autarky price, a similar concept, describes the cost of a product in an autarkic state. In a closed economy, the cost of production must be paid by the price for the product. If the price is higher in comparison to other regions, the autarky price represents a dead loss for that country’s economy.

Consider a scenario in which employees labor in their separate industries to make cheese or wine. At the conclusion of the day, they receive payment in items rather than cash. The amount of cheese that cheese workers receive as pay. Wine workers are paid with wine.

Workers must first visit a marketplace to exchange some of their items with some of the other goods offered there because they will likely want some wine and cheese for their meal as customers.

In autarky, cheesemakers and winemakers exchange goods on the marketplace. The autarky pricing ratio is the amount of wine that swaps for one unit of cheese on the domestic exchange marketplace.

Cheese in exchange for wine has autarky terms of trade that are equivalent to the opportunity cost (of cheese in terms of wine).

In a closed economy, the market clearing price for a good is known as the autarky price.