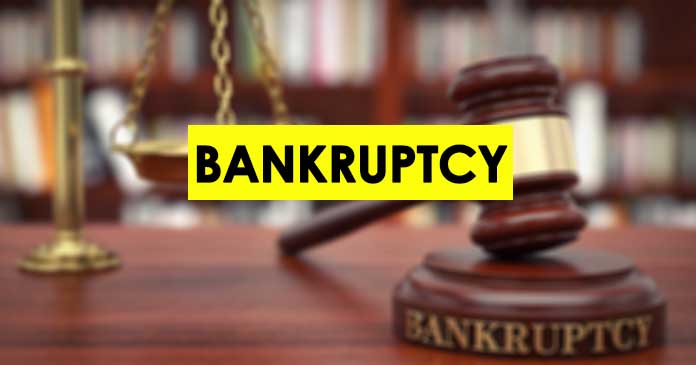 Define bankruptcy in economics: When an organization fails to meet its financial responsibilities or make payments to its creditors, it declares bankruptcy.

The bankruptcy procedure starts with a petition filed by the debtor, which is most usual, or on the representation of creditors, which is uncommon. All of the debtor’s assets have been counted and assessed, and they might be utilized to pay off some of the existing debt.

The federal courts are where all bankruptcy cases are handled in the United States. A bankruptcy judge decides every bankruptcy case in the federal system. This involves determining a debtor’s eligibility to petition for bankruptcy and whether they should be granted a release of their debt.

Another name for Chapter 7 is a liquidation bankruptcy. Because it requires the sale of the majority of the debtor’s assets to pay creditors.  Almost of people who file a Chapter 7 bankruptcy have at least some of their obligations discharged. It can be utilized by both individuals and businesses.

Another name for a Chapter 13 filing is a wage earner’s plan. In exchange for paying off debts over a longer length of time, usually 3 to 5 years, it allows a debtor to save more assets.

Chapter 11, commonly known as bankruptcy reorganization. It is frequently connected to businesses and partnerships in business. However, business owners like sole proprietors may also use a Chapter 11 petition. Chapter 11 includes a repayment schedule, just like Chapter 13.