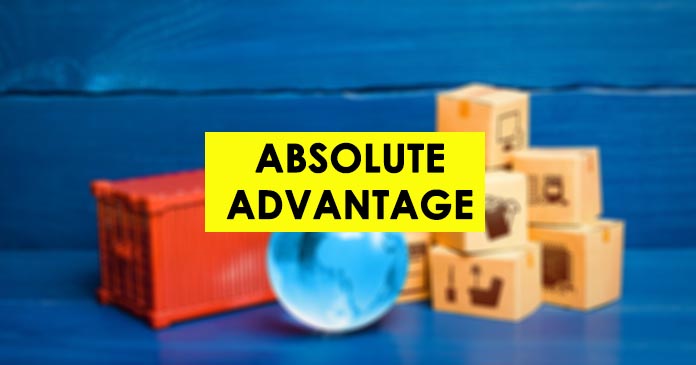 Absolute advantage is an economic idea that refers to a person’s, firm’s, nation’s, or country’s higher manufacturing capabilities. It refers to the capability to manufacture a particular commodity or better quality than a competitor.

The theory was presented by Adam Smith in 1776. The main idea of Smith’s absolute advantage theory was the international division of labour. It means a specialization in the production of only a few goods by nations will increase efficiency and output.

How Does Absolute Advantage Benefit a Country?

As long as both nations have at least one commodity in which they are completely superior to the other, they can both gain an advantage from specializing in and trading those goods.

To learn more about Absolute Advantage, read the following article.

After reading the lesson mentioned above, you would be able to: